The spartan soldiers will defend their king at any cost! Join them in Spartan King™, the 4×5 videoslot where the 2×2 Shield Symbols come with a multiplier of up to 25x. Protect your winnings, protect Sparta!

The King of Sparta leads his warrior society with a firm hand. All soldiers are trained to be loyal and brave. They started their training at a very young age and are always ready to give their lives for Sparta. Why you ask. Because This is Sparta! 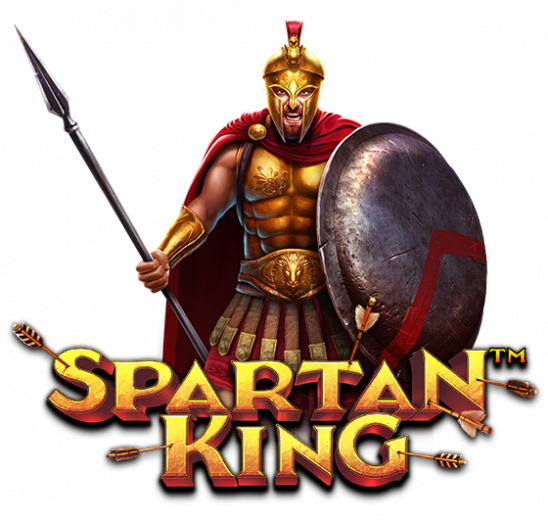 The spartan army is ready to conquer yet another civilization. The soldiers have their spears at the ready with their shields covering most of their bodies. The Spartan King is pleased that his dream of ruling over as many territories will soon become true. Spin the reels of this highly engaging online slot and help the Spartan King win the fight! Let the battle begin!

The Spartan King slot is played on a 5×4 reel setup that features a super high volatility, marking 5 out of 5 lightning bolts on Pragmatic Play’s scale, an above-average RTP of 96.60%, 40 paylines, and a max win of up to 7,494x the bet. Join the spartan army, pick up a weapon (maybe a dory, they are in this season), and saddle up on your horse for the battle is about to begin.

The symbols hitting the reels range from a young warrior holding a Kopis to a special Wild Symbol that can appear in both the base game and the Free Spins feature:

The Wild symbol is the Spartan King himself, in a bronze helmet, with an angry and determined look on his face. The Wild Symbol can replace all the other ones, except for the Bonus Symbol. It also lands only on reels 2, 3, and 4 and pays out 10x, 5x or 1x the bet, depending on how many you land on the screen.

The Bonus Symbol is represented by a red curtain, adorned with golden fringes at the bottom. It can appear anywhere on the screen and pays out according to the following table:

Sparta was a huge military power in its time, spreading fear and destruction anywhere it went. The spartan warriors knew when to attack, using unique weaponry, but also when to retreat and defend their lands.  Here is when the second 2×2 Wild Symbol comes in. It depicts an immense shield, with the letter lambda (Λ) painted on it. The Shield Symbol can land on all reels, replacing all the other symbols, except the Bonus one. This symbol can also appear randomly on the screen during the base game or the Free Spins mode.

To finish your training as a spartan warrior and to impress the king in the Spartan King slot you need to trigger the Free Spins feature that offers not only Free Spins but also juicy multipliers.

To join the spartan army you have to place a bet ranging from €0.20 to €100. The Spartan King lets you adjust your stake by accessing the betting menu. Click on the (+) and (-) buttons from the bottom of the screen and the game will display the betting menu. From here you can select the number of coins per line from 1 to 10 and the coin’s denomination from €0.01 to €0.50. The biggest multiplier you and all the other soldiers fight for is worth 7,494x the bet. Fight for Sparta!

The game takes place on a mirific battlefield, with a superb waterfall on the right side of the screen, and a large, calm body of water on the left side. It looks like the Spartans are coming by sea. The reels are set in the middle of the screen, being held by two broken Greek columns.

The final battle starts during the Free Spins round. The feature begins with a rain of arrows shot by the Spartans covering the screen. The background also changes during this round. You are now standing side by side with the Spartan soldiers, each holding a dory above his head, eager to start the fight.

The Spartan King slot is a 5×4 game, with a Free Spins feature, a high volatility, and a max payout of up to 7,494x the bet that wakes up the warrior spirit inside you. Put on a helmet, and pick up a 2×2 shield that will help you to not only block the enemy, but it will also bring huge multipliers in the Free Spins mode.

Play the Spartan King slot for free on Social Tournaments, an online platform that offers free to join slots tournaments. The new Season has recently begun, so check their website to see what surprises the team has thought of for the 5th season.

If you enjoy playing videoslots that will raise your adrenaline level, try Street Racer, a car racing online slot with 40 paylines with a tremendous prize of up to 2,000x the stake. Peaky Blinders, our first branded title is another cool slot. Became part of the Shelby Family and hit the biggest multiplier of up to 2,022x the bet. 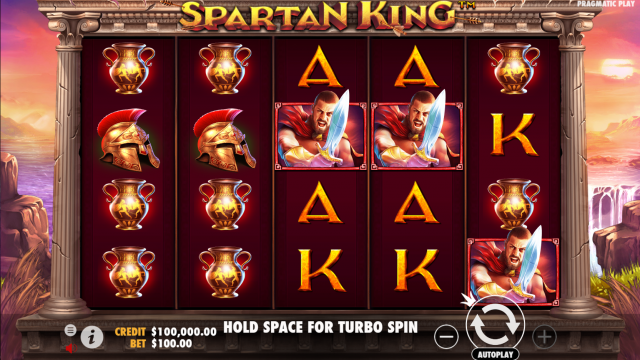 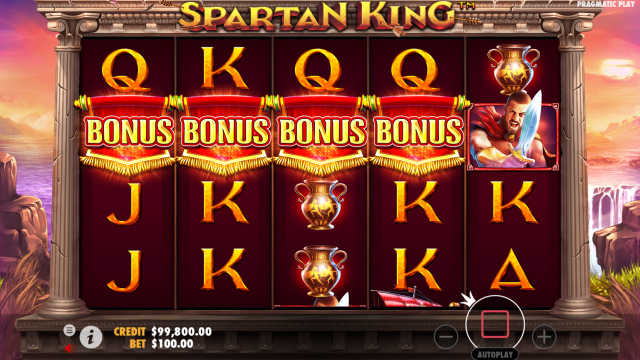 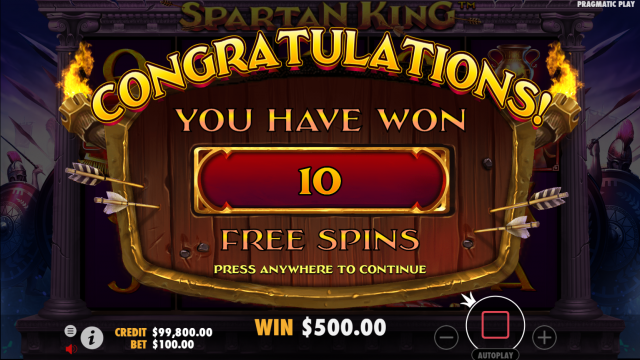 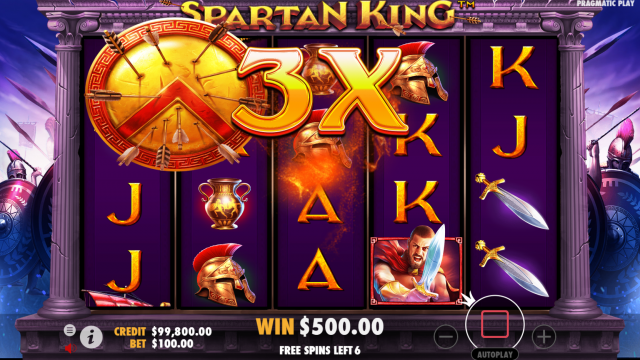 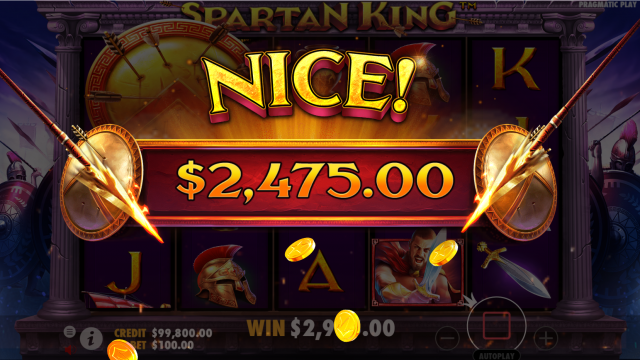 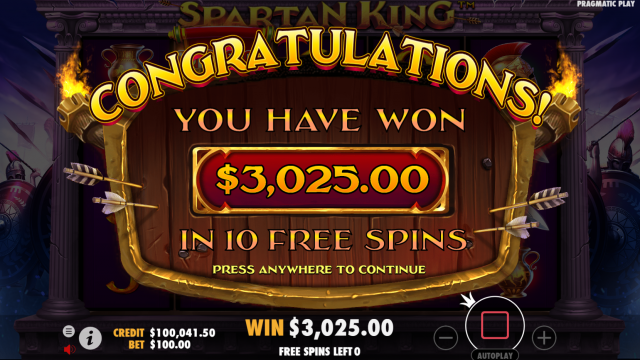