The territorial expansion of Egypt has started in Mysterious Egypt, the 5×3 videoslot with 10 paylines and a high volatility. Help the Egyptians build one of the greatest empires in the world with a mystery symbol that can expand vertically chosen randomly at every spin. Enter the Free Spins and play with two mystery expanding symbols that can pay even on non-adjacent positions. 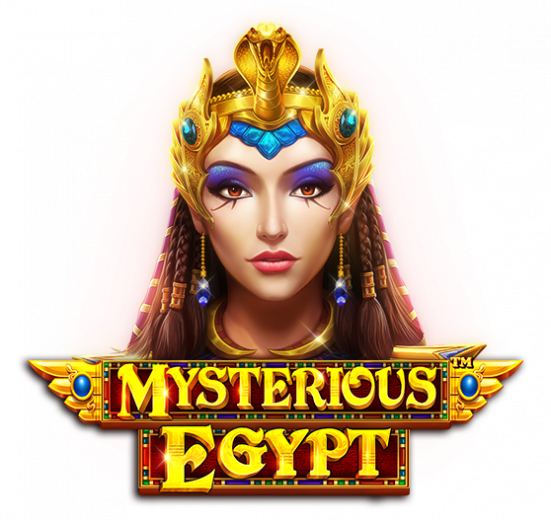 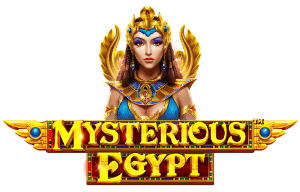 The gates of the Egyptian city open once more to welcome players to yet another fun-packed online slot with symbols inspired by Egyptian legends, such as a pyramid and the eye of Horus. The Queen of Egypt, which hits as both Scatter and Wild, can award the Free Spins round where two special mystery symbols come into action.

Mysterious Egypt is a 1O-paylines videoslot played on a 5×3 reel setup where a symbol is chosen randomly on any spin to act as an expanding symbol. With a high volatility, a 96.50% RTP and a max payout of up to 5,533x the bet, this Egyptian-themed online slot invites you to a world of enigmatic pyramids, hidden messages, and tremendous treasures.

Our Queen of Egypt placed both high paying symbols and low paying ones on the reels:

The mighty Queen of Egypt is depicted wearing a golden crown with a cobra on her head and a set of wings that seem to be part of her outfit. Maybe she is good friends with Isis, the Bird Goddess who fanned renewed life into Osiris. The Queen of Egypt Symbol also pays 500x the bet for five on a payline and acts as Wild and Scatter. Thus, she can replace all symbols, forming new winning combinations, and trigger the Free Spins round.

The Gods of Egypt blessed this online slot with two features that bring thrilling mystery symbols on the reels and colossal wins in your pocket. The perfect combination if you ask us.

This feature is part of the gameplay and goes on until the end of the playing session. At every spin, a symbol is selected randomly to be the Mystery Symbol until the spin ends. The selected Mystery Symbol pays according to the paytable and can expand, covering all three positions on the reel.  There need to be enough symbols to form a winning line on the screen for this symbol to expand.

Trigger this round with at least three Scatter Symbols on the screen. Before the 10 Free Spins awarded can begin, the game selects not one but two expanding symbols.

During the feature, after the game pays out the regular wins, the selected symbols might expand one after the other to cover the entire reel. These symbols pay according to the paytable and can form winning combos even on non-adjacent positions. Moreover, the two symbols will expand only if there are enough symbols on the screen to form a win.

If you want to play more Free Spins, bring at least three Scatters on the reels during the Free Spins mode, and the game awards ten more Free rounds with the currently selected expanding symbols. The good news is that you can retrigger this round as many times as you like – there is no limit to the number of possible retriggers. The Gods of Egypt are kind and generous with the players who choose the Mysterious Egypt slot!

Expanding symbols can also be found in Pyramid King and John Hunter and the Book of Tut. The first slot is played on a 5×3 grid and offers a Free Spins feature and a Money Respins round, while the second follows John Hunter in another adventure to find the mysterious Book of Tut.

The Free Games can be activated instantly from the base game by purchasing the feature for 100x the bet. Click on the button on the left side of the screen and the game will bring three Scatters on the reels, unlocking the Free Spins feature.

Enter the Egyptian city and play this thrilling online slot with €0.10 in your piggy bank. €0.10 is the minimum bet you need to place in order to spin the reels, while the maximum one can go as high as €100. Access the Betting Menu by clicking on the (+) and (-) buttons near the “Spin” one and adjust the stake as you like. The betting options will pop up, allowing you to choose the number of coins per line and the coin’s denomination.

The biggest treasure you can find inside the pyramid is worth 5,533x the bet.

The golden grid held by tall columns adorned with Egyptian motifs and hieroglyphs is set on a background depicting a thriving city with spectacular pyramids the color of sand, and stunning buildings that keep the citizens safe. The ‘Welcome to Mysterious Egypt’ sign should not be far away.

An Arabian-inspired soundtrack can be listened to while you take a stroll in this magnificent city. The music revs up as the night falls, and you step inside the temple, activating the Free Spins.

Mysterious Egypt offers you one of the best trips to Egypt on the market. With two expanding symbols in the Free Spins round and one mystery symbol chosen randomly on every spin, this 10-paylines videoslot provides a fun game session packed with a max payout of up to 5,533x the stake.

Mysterious Egypt is also available on Social Tournaments as a slot tournament. Create an account for free, and don’t miss the chance of winning real money prizes! 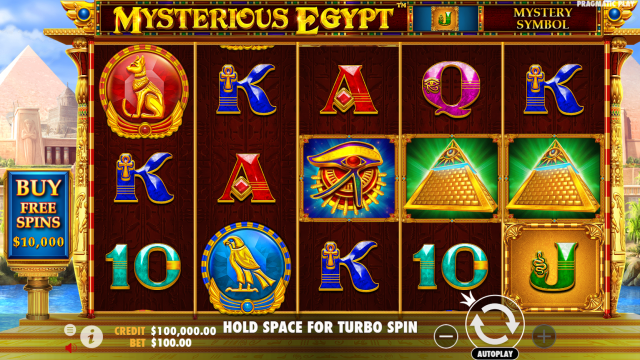 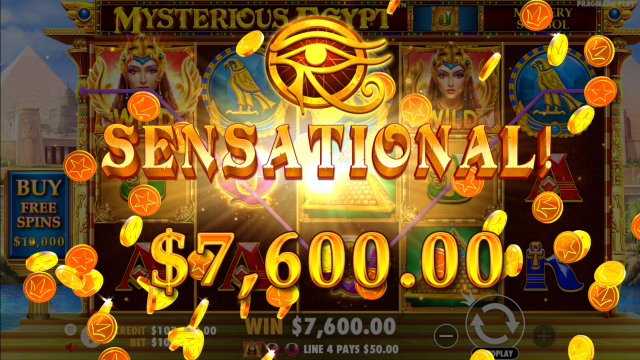 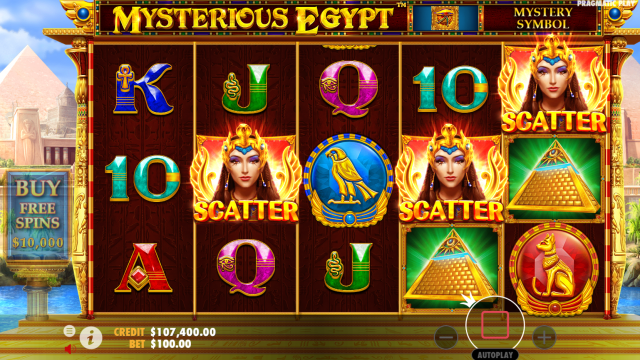 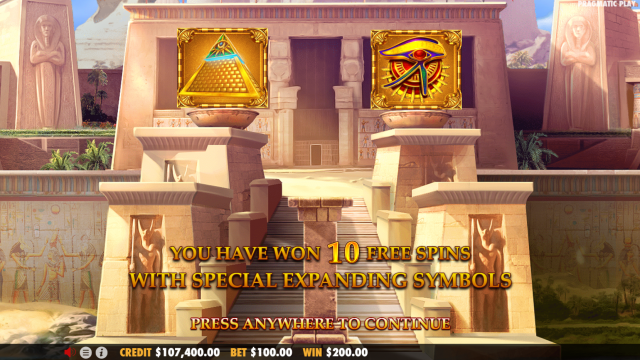 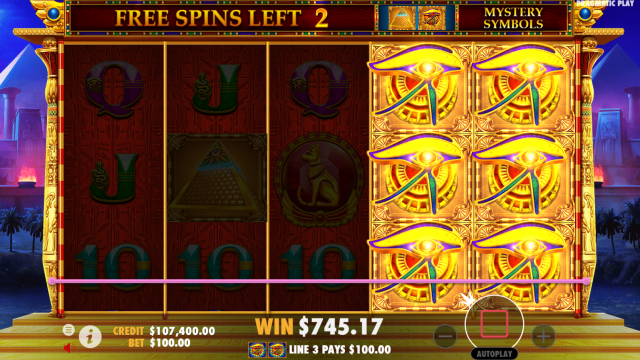 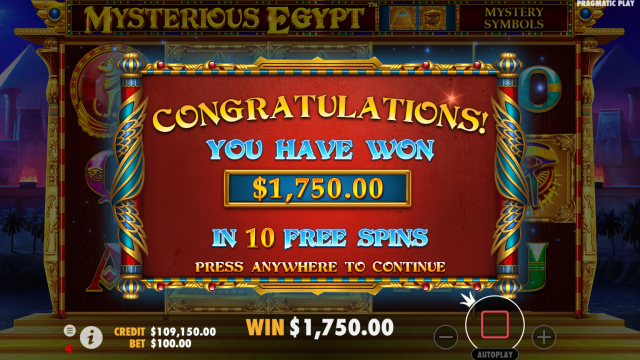